Any admin UI recommendations based on React?

Is there a recommended admin UI that is based on React and works well with Meteor?

How do you guys do it?

I’d just build it from scratch with material-ui

I do not know this package but i can tell you that vazco’s team is doing an incredible work.
If someone has used it, i am interested in feedbacks

Allright, but then I would need something like AutoForm for React which I could not find either.

The Meteor ecosystem is too widespread these days.

Take a look on this https://wrapbootstrap.com/theme/rubix-reactjs-powered-admin-template-WB09498FH

I built a basic equivalent of AutoForm for React: https://www.npmjs.com/package/react-ss-form-handler

It doesn’t do stuff like automatically generate a form based on a collection (you need to add the input components into the form manually), but it works with SimpleSchema which is the main thing I wanted.

There are older versions of the packages on Atmosphere, but I’d recommend using the NPM ones as I no longer maintain the Atmosphere packages.

One gotcha is that this uses the new (NPM) version of SimpleSchema (https://www.npmjs.com/package/simpl-schema), so there are some minor differences compared to the Atmosphere version.

which is based on https://github.com/christianalfoni/formsy-react (but easier to use)

The form has an onSubmit that you just take the contents of and send off in a Meteor method to post to the server. It also has a ton of ui-error and validation stuff that you may not get with autoform.

I find pre-built admin areas end up being more work unless it comes out of the box exactly as you need (exact form fields, etc.)

Maybe I am wrong but only UI is not what @obiwahn was looking at.
It is something that is built with meteor, si maybe integrated with account and/or roles.

And Autoform for react, i have used uniforms with enormous success, it is so well designed that it is highly extensible.

Exactly. I was looking for a replacement for the great yogiben:admin package. Sadly it enforces Iron Router (I use React Router).

There are afaik two attempts to bundle it into react components: 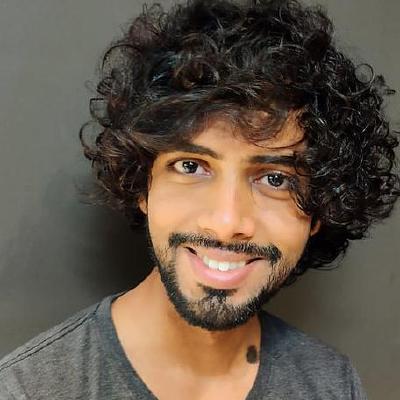 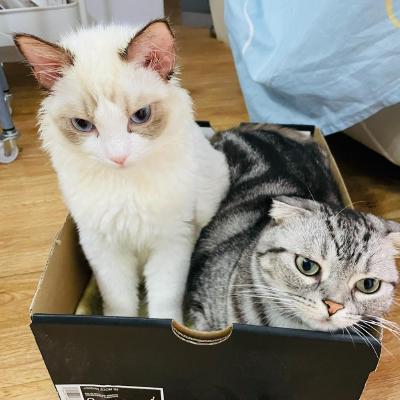 Guess the first one, is where commits are made in the past time.

Since most of the solutions I found base on REST APIs or need some custom data layer code, I ended up using yogiben:admin on a separate Server.

This is not a bad idea.
I am guessing, that you share the same database ?
Could you elaborate a little bit more on your setup ?
Thanks

Yes. Our DB is hosted on Compose.io

Collections and SimpleSchemas are shared between all projects via a symbolic link (https://guide.meteor.com/structure.html#sharing-code).

I think there are only a few good admin UI (templates) based on react.js. Other than rubix as mentioned in this forum, I just discovered another premium reactjs admin template. Here’s the link:
Eract - ReactJS Bootstrap 4 Admin Template: 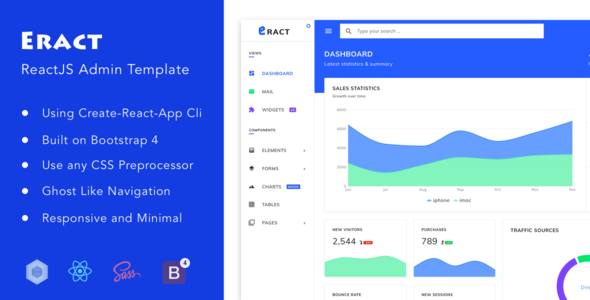 Eract is react bootstrap 4 admin dashboard template based on ReactJS and facebook official create-react-app cli and webpack. With built-in support for SASS preprocessor and other css preprocessor c...

I used admin lte ui and actually made a boilerplate for it. But there is an existing React version for this but I never tried it yet. If you want more material ui like templates, AdminBSBMaterialDesign is good enough