Any good tutorial available on Meteor with MySQL?

Any good tutorial available on Meteor with MySQL?

I doubt, there’s an analog for DiscoverMeteor book…

And this is why I made another post Making REST APIs when using `numtel:mysql`?

That looks like one guy’s pioneering efforts to path some way for the MDG if they want to start exploring this in the future.
I’ve heard of SQL mentioned in the forums on a semi regular basis.
Officially, this is where it’s at: https://trello.com/c/Gf6YxFp2/42-sql-support (note the future column it’s in).

I see. So, officially MySQL’s not supported yet.
Thanks.

I found this. Maybe this is something that you looking for ?

But this one is also not official, right?

Nice. But it’d be helpful with a name and description.

Use PostgreSQL with Meteor

why http://www.apollostack.com/ is taking so long?

This article was recently published on Meteor’s blog: Create a Simple ‘Hello World’ App With Meteor and Apollo

Create a Simple ‘Hello World’ App With Meteor and Apollo

Wrong. Please see this past post of mine (and many other posts):

I strongly disagree with @hwillson. My business embraced Meteor in early 2015. Since then, we have been using it with MySQL for our webapps and it works beautifully. Originally, we chose to use MySQL instead of MongoDB for interoperability with our legacy LAMP-based solutions, but since those were retired, we have continued to use MySQL with Meteor on its own merits. Please search the forums for my previous posts where I have written at length. We have also been actively developing the wj32:m… 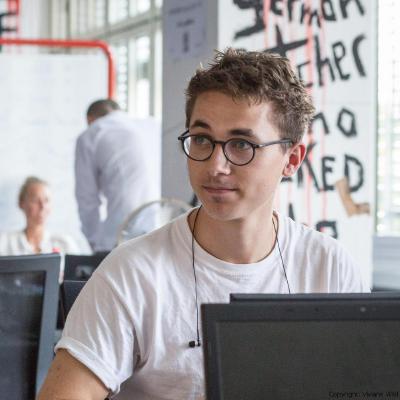 sql - SQL for Meteor - just like Mongo.Collection but for SQL Databases