I can’t understand why context.userId is empty after Accounts.createUser(). In my apollo-meteor app on client:

After this, I have an apollo query on my index route / with a resolver:

And it seems that after redirecting with browserHistory.push('/') context is empty, but after reloading the page it sends me back a proper userId. I even tried to set up a timeout before browserHistory.push('/'), but of course it didn’t help. Any suggestions hot to fix it? I guess I have to ask the graphql server to reload context after successful Accounts.createUser and I tried to google it, but completely unsuccessful.

I think the best course of action would be to file an issue on the Meteor integration: 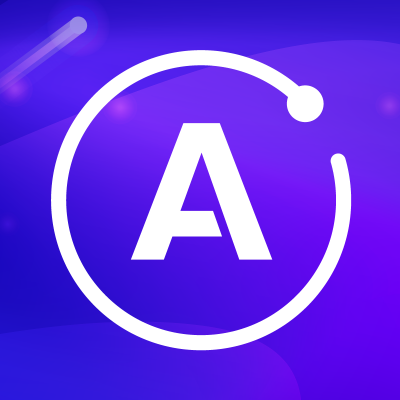 Have you tried testing for the existence of localStorage.getItem('Meteor.loginToken'); to see whether it’s been set in order for meteor-integration to send the meteor-login-token as a header on the GraphQL operation?