I have an app with the following stack:

The app is working and I’m happy with it. In the next version I’m going to add a few new features but I’m thinking about rewriting/refactoring it, because:

I’ve tried Redux but it seemed overkill for my project, too much boilerplate. Mantra has boilerplate too but the cli takes care of a lot of things for me (e.g. updating index.js after adding a new module/action/etc).

I’d be interested people’s answers to this as well.

@csiszi What options are you considering? I may have a look at them too.

i currently use an adopted mantra-structure:

How does your client/main.js look like? I’m wondering if importing and loading the modules will cause everything inside them to be added to the bundle.

Or importing the components dynamically in every routes.jsx will solve this?

So the modules init code is not lazy loaded, but that’s not much code.

I am thinking about how to lazy load stuff in the mantra-context as well as how to load whole modules lazyly, but routes is still best way to start loading something lazily.

It makes sense, thanks! Fortunately it wasn’t hard to move everything from client/modules to imports/modules.

My only problem is that my linter doesn’t seem to understand this:
const {default: ApStats} = await import('./containers/ap_stats.js');

Do you know what I have to add to my .eslintrc? It say Unexpected token at import.

I haven’t found out yet if this would work with Mantra, but VeliovGroup/flow-router is now providing a way to support Meteor 1.5 dynamic imports in the router: 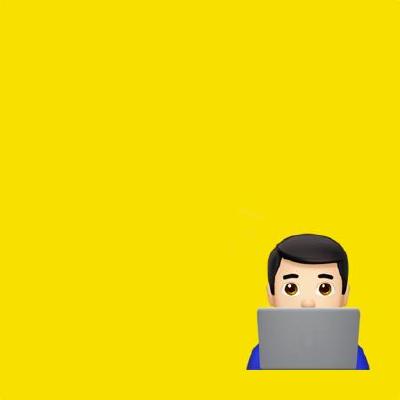 Our app is React/Material-UI, react-router, and ValidatedMethods. We use Uniforms for forms. We use react-komposer v2 for HOC and react-loadable with Meteor 1.5 dynamic imports to dynamically load views such as our admin code and charts code separately along with some other larger modules. We don’t use Redux. Good luck.

Yes, I’m also looking for the clean Meteor 1.4 way of having multiple apps from the same code base. It sounds like its @sewdn’s article but using modules instead of packages? Is there a simple example of this anywhere? I’m refactoring my Meteor 1.1 app at the moment.

Related question: Anyone has experience about moving from a) FlowRouter to react-router and b) from simple-schema to simple-schema v2 (npm version)? Is it straightforward?

What value comes out of dynamic loading? Doesn’t app.loadmodule(…) capture most of those benefits?

A preview of the next big development in the platform