For those of you working with astronomy, what roles package do you recommend.

I use Astronomy but I just hand rolled my own roles. Each User has roles: ['user', 'superuser', 'moderator'] property and I sniff those out.

In our current project we can’t really change what a role can do, but we can change who has what role, does that make sense?

Did you make that decision because you couldn’t find a roles package. I wonder the same about accounts packages and other packages which integrates with the meteor.user.

I made that choice because it’s easy enough to roll your own and remove dependencies. I’m one of the laziest developers you’ll meet but roles is something I almost always roll on my own. For authentication I use existing packages though.

Have you tried allaning:roles? I cant think of a reason why that wouldnt work.

I’m certain that alanning:roles is the most popular and most-used one. I’ve used it myself (not with Astronomy, though) and it works really well. It’s well maintained and has been around for awhile. It’s also discussed in the Meteor guide, so it’s about as official as it can get. 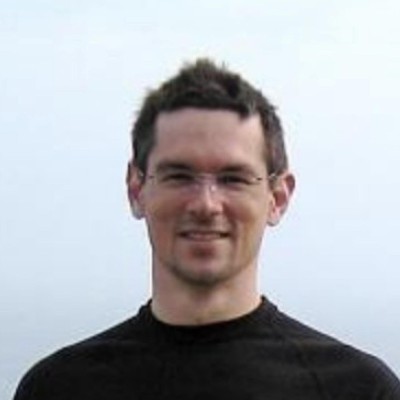 That’s what I’d like to know. Can alanning:roles be used with astronomy?