I’m looking for a resource on setting up vue-play with Meteor. Is there an example repo out there? And posts on this? 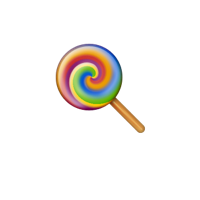 vue-play - 🍭 A minimalistic framework for demonstrating your Vue components

This article goes into some detail, but is not meant for a Meteor project: https://dweldon.silvrback.com/vue-play

While I didn’t try to use it with the Meteor build system, I’m able to use it with the default webpack configuration of vue-play-cli. So it’s not like you actually have to make it work through Meteor for vue-play to display the Vue components of your Meteor project.

Remember that you need at least Node 4 to make it work.

Since vue-play is a devtool to help you build components, you don’t necessarily need to make it work with meteor.

I’m able to use it with the default webpack configuration of vue-play-cli.

Thanks. Will you drop a example repo please when you have a chance?

Notice that even the original React Storybook is meant primarily for UI components, not for smart component that depend on reactive Meteor data.

Here is what I did:

And the result is:

There’s this new vue build Component.vue feature of vue-cli that may help you with fast prototyping if that’s what you wanted to use vue-play for. Comes with an advantage of being a core package. 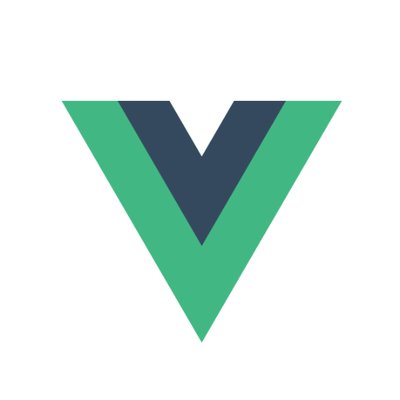 @gusto, this is awesome! Thank you for sharing with us!