I am excited for ES6 in Meteor 1.3, and a better normalization with the common practice of using Meteor with new JS libraries out there. Here’s a fine example: I want do server side rendering of email templates from JSX files. So I go to google and search for a library, and this one looks simple to use. 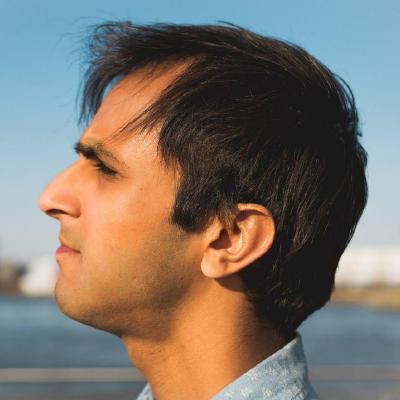 oy - Render HTML emails on the server with React.

So Is using this library as simple as making an NPM wrapper for this? This workflow, building wrappers, is time consuming… Is this flow improving in 1.3? By the way has anybody used this library to do server side email template rendering in React? Is there a better fool for this?

In 1.3 you can just npm install it and that’s it ready to use in Meteor, nothing else to do, no need to write a wrapper. The exception to that is if there’s a CSS file in in which case you need to do something manually about that at present (I think).

That sounds great? I am scared to use 1.3 in production until it’s stable and someone else has forged a trail for me. Anybody?

1.3 release is not far away. It was originally slated for around now but has slipped a bit, but it sounds very imminent. Have a look at the 1.3 branch of meteor on github to get a better idea of how things are progressing. I’ve been using 1.3 for the test app I’ve been writing for the last four weeks and I haven’t hit a single glitch, but that’s not in production or deployed to anything other than the free Meteor hosting.