You always wanted to create a custom user interface for the Meteor package server. Now you can: 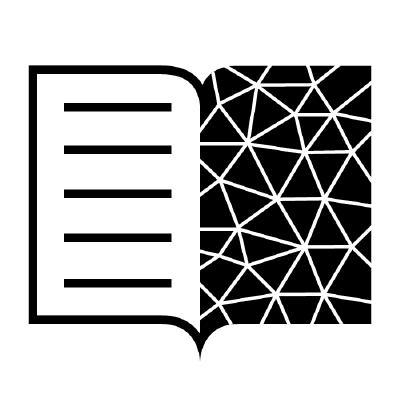 I wonder if we can use this for the Meteor guide to provide data about packages we recommend there - like what is the latest version, how many downloads there are, etc. Should be pretty simple with this and simple:rest!

Oooooooooh. Shiny.
I’d be curious to see a Cluster Dendrogram of the packages, too.

Yes, you can probably use it for that. I am using it for Blaze Components explorer: http://components-explorer.meteor.com/

Of course it could be even better: https://github.com/meteor/meteor/issues/4267

I was updating the clinical:METEOR homepage, and instead of manually updating all of the packages by hand, I thought I’d give a try at pulling in the raw data from Troposphere and the package server, and it worked perfectly the first try. Nice job!

Looks like the clinical track is going to have real-time updates on it’s homepage of package publication status, QA status, test coverage, etc.

Also, interesting to learn that there’s 58 release tracks published. Most of them are inactive, I would assume. But interesting number to know nonetheless.

Is it possible to update an already-published release?

I managed to use the MeteorPackages package to build a release history and release track page for the Clinical Track, which is awesome. And while implementing it, I saw that there’s a lastUpdated flag in the ReleaseVersions record.

So, I was sort of hoping that maybe I could just republish, and fix the descriptions on some of the older releases. But when I try to republish, I just get the following error.

Not particularly surprising. So I’m wondering… is lastUpdated simply unused? Or is there workaround that lets us edit and update released versions?

I can’t find any commands that would update release metadata (like publish --update does for packages). Do you just want to change the description?

I’d delete quite a few of them as well, if I could. There’s some value going forward that people can see the history; but basically I’m trying to do some housecleaning before the big release and marketing push.

Hmm, do you expect people to be running meteor show clinical:METEOR often? Seems like you could just put up a marketing site with whatever descriptions you want, since the actual descriptions don’t really show up much. I guess they are printed when you install a new version, but maybe that isn’t a big deal?

I just checked the package server code and the only methods are:

We would probably have to add a new one, setReleaseDescription.

Well… probably more than usual; but not so much that it’s any type of concern or showstopper. I’ll just put more thought into the descriptions going forward.

Thanks for checking the package server code. It certainly wouldn’t hurt to have a setReleaseDescription method; although I know bandwidth is limited.

Of course, if the package server code would be open source, we could help here and create a pull request.