How can I add the List-Unsubscribe header when I send emails?

I tried the below, but it didn’t work.

Can you paste the headers you received in a reply?
Are you getting any output in the logs?

Where can I see the headers?

I tested by sending it to Gmail and was expecting an unsubscribe link to appear as highlighted in the image below but nothing showed. And when I click the little arrow next to “me,” it also doesn’t show up. You can find the headers on gmail using the dropdown here: Also having a quick google I found that on Gmail “only senders with good reputations will see the functionality” and they prefer the mailto: method for List-Unsubscribe headers. Even if they don’t display the button, they still want you to have the header.
Microsoft will only use the mailto: method but will display the unsubscribe functionality for anyone that includes the header. 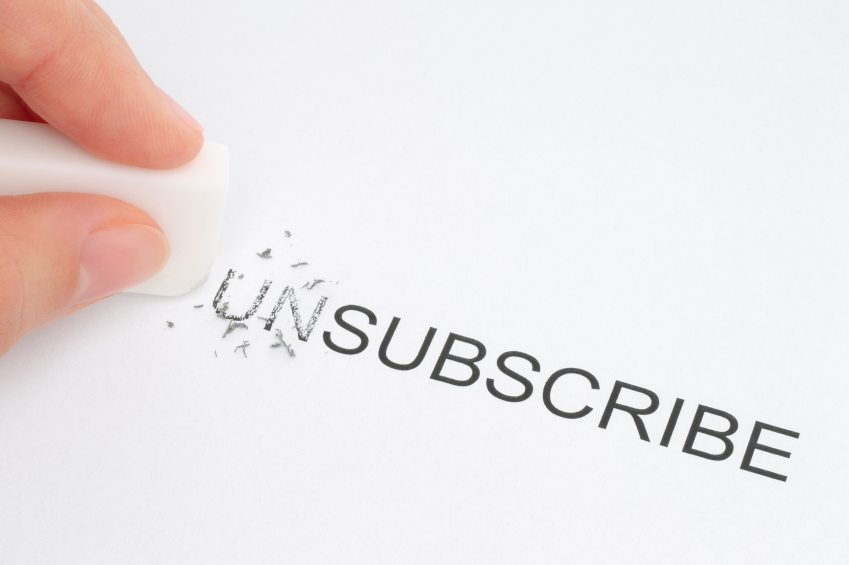 What You Need to Know About List-Unsubscribe | SendGrid

SendGrid email delivery consultant, Tanya Plaza, shares an FAQ on List-Unsubscribe and what it means for your email program.

Thank you. So it must be the sender reputation since I’m using my own domain and it is new.

Though I’m confused why only good senders would have that? Wouldn’t you especially want bad senders to have it?

I guess the link could be anything and so a bad sender would use it for more spam.

Good question. I have no idea