I believe meatier has been discussed to some extent here, but what does the Meteor community think of feathers?

“Feathers is a real-time, micro-service web framework for NodeJS that gives you control over your data via RESTful resources, sockets and flexible plug-ins”.

According to the author’s reply on Hacker News, Feathers can use a central Redis DB or Mongo tailing to keep service events between instances in sync. 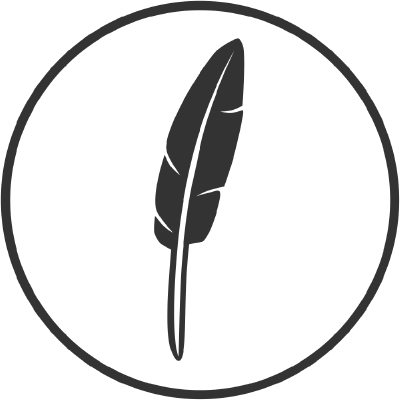 It said it’s minimalist, but just in this introductory article there’s 100 lines of boilerplate where you achieve same thing with just a few in Meteor.

It’s certainly a tradeoff, but it’s way less opinionated-- you have a good number of database options. If having to define an express instance is in your opinion overhead, then Meteor certainly is the right choice for your project.

I wanted something a little bit more barebones than Meteor, but meatier seemed like overkill for my needs. I think what Feather is trying to achieve is a nice balance on the spectrum of barebones vs. hand-holding provided.

I like that it just combines what already exists to something even greater! It would be cool if Meteor would be this lightweight in the future as well, like a meteor cli which simplifies using webpack + meteor-accounts + apollo + react + whatever you want. Kinda off-topic, but @sashko, might this be where Meteor is going?

I think lightweight and modular, combined with ease of use and simple setup, is the name of the game!