Find only nearby places

Hey I have collection of places, it contains lon and lat.
I want to make a method the fetch and return only the nearby places to me. My arguments will be my current place(lon and lat) and radius(in miles).
Thanks you very much. I really stuck and don’t know how to make it.

Wow so cool! Thanks! 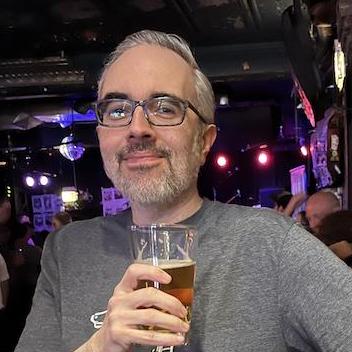 Contribute to whats-nearby development by creating an account on GitHub.

Minimongo on the client does not support $near or any of the geo location queries. You need to use those on the server in the publish function

You are right. I should have said minimongo on the client only supports $near geospacial selector.

How should I make sort by distance?
The place that closest to me is first.

$near sorts documents by distance. If you also include a sort() for the query, sort() re-orders the matching documents, effectively overriding the sort operation already performed by $near. When using sort() with geospatial queries, consider using $geoWithin operator, which does not sort documents, instead of $near.

in your publish function you could add an additional field that would allow you to sort on the client.