So I came across issue #667 on the Flow Router issue tracker:

Is this project dead?

It seems that the Kadira team is no longer fixing issues. That would be fine, but they’re also no longer merging pull requests, or even answering their emails about this package.

As some have been stressing in the issue, some effort should go into finding someone willing to carry the Flow Router flag where it has been dropped. I’d personally be willing to. But it’s pretty hard to have this discussion when the original authors won’t answer this email about such an important community package.

MeteorJS team uses FlowRouter in their apps. as per this post FlowRouter + React . Maybe they might have something to say ?

This is why its essential for a framework like Meteor to have such an important component like router, built in.

Some in the community said this already when iron router was there. Now iron router is deprecated in favor of the much lighter flowRouter. ReactRouter is now also an alternative that gains much momentum right now and can be used also outside of meteor

It’s sometimes better to have competition, rather to enforce an official component like a router.

Not to derail, but I recently built a simple router that I think fills Meteor’s needs quite well: 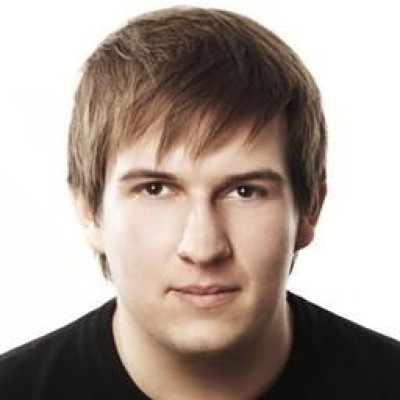 Parrot - A new kind of router, specially designed for Meteor

@arunoda intends to update us on this soon.

Could you please also update us on Meteor Up and FlowRouter? :)

That’s great, Meteor is in dire need of a strong parameter-driven router. I’ll try it out and let you know my thoughts.

Sure. I’m convinced Santa exists too

Sure. I’m convinced Santa exists too 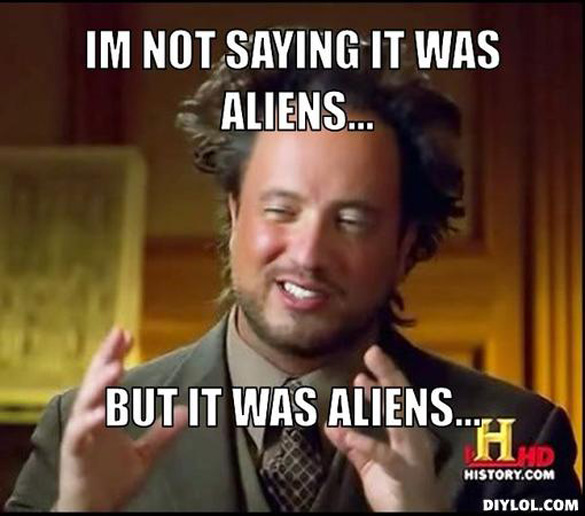 how can i render blaze template/react component with parrot router?

The short answer is to combine it with Template.dynamic. The longer answer is coming soon in the form of a new package

If you’re using React already I would recommend just switching to React Router, even if it’s not quite as user-friendly as FlowRouter.

If you have the time to explain this more, please do.

There’s not much to explain. You just have to bite the bullet and migrate to React Router. The reason I say it’s not as user friendly is that whereas FlowRouter usually has an easy enough API to do various things, React Router is very “React-y” and requires using things like higher-order components which are not very intuitive when you’re just getting started. But at least you know that you’re doing things the “correct” way for the React ecosystem.

Looks like the Kadira team went off to do Storybook and are completely ignoring all messages about their previous work. That is really sad, since they were such an important part of the community here. Now we can’t even get a single message out of him.

Sad indeed. Now if you’d like to contribute to FineRouter (aka FlowRouter), please PM me on here or github and I’ll give you a contributor role or just submit a PR and if it makes sense I’ll pull.

Im afraid for the whole mantra project, having a big app depending on it.