here there any event for hot code downloading ? I want to prevent user or warn user that it will refresh again

Although it’s a bit hacky:
You can give a callback to Reload._onMigrate(name, callback), this will be fired just before the page reload and after the new code has been downloaded, just make sure that the callback returns [true].

I was just doing some research on this and I found: 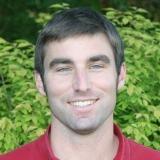 Contribute to meteor-app-update development by creating an account on GitHub. 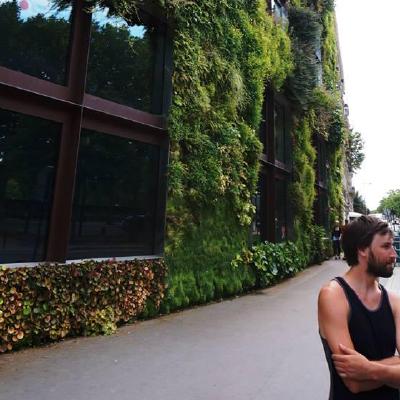 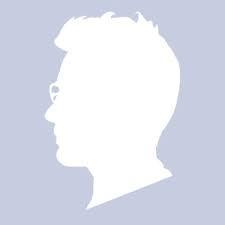 I haven’t tried any but I did look at some of the source code and most used Reload._onMigrate in some fashion as mentioned by @lieuwex above.