Over the past year I was collecting a list of really high quality open-source projects built with Meteor. Not random weekend hacks or amateurish apps, but real long-running projects, loved and used by their creators. Here is my list, feel free to add more links if you feel like the quality is good.

This is fantastic. I didn’t know some of these existed.

This is awesome. I would love if we could put this together into some sort of really cool promotional material - maybe a blog post or a website about these projects?

This is great - was really looking forward to see some iOS/Cordova Apps running with meteor. Ralph Chat would be a great one but seems to be down now unfortunately. Of course the source is open but the app itself doesn’t work anymore.

https://github.com/nate-strauser/wework - job board and developer profile listing - running at http://www.weworkmeteor.com since 2/14, it has gotten a lot more robust/pretty recently 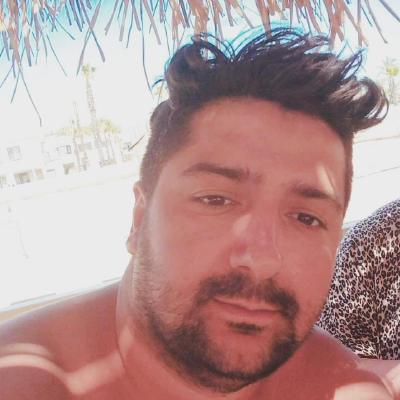 This is lovely, but I cannot type in the textfields to create a user! Also, can you make the app go fullscreen? Pixelated is fine

I just found out about Dominus, an MMO strategy game. 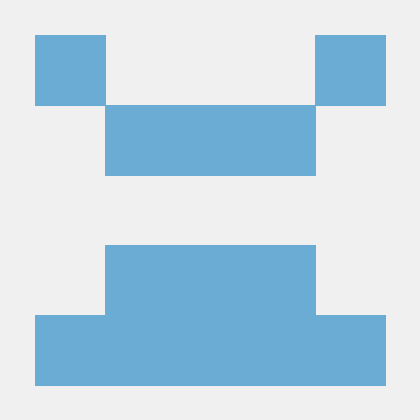 Let me know if you have suggestions thanks.

How about Rocket.Chat, why it’s not on the list?

First of all: this list is very interesting and looked promising, thanks for sharing this.

After looking a bit deeper into these projects, however, I have to say that a lot of them are fairly outdated and seem to be unmaintained. I tried to start a couple of them, and they won’t even run since Meteor is not able to retrieve the packages.

The most interesting one (at least to me) was Exartu, which seemed to be maintained, but also did not run out-of-the-box since it requires an undocumented Amazon S3 API key. I think I will get that up and running, though.

To be honest, after this deep-dive, my gut feeling said: Well, if that’s the crème-de-la-crème of mature open-source Meteor projects, then is Meteor really a “mature” development platform? After so many years, shouldn’t there be more convincing samples out there that are actually used by the target audience (and not being shut-down after some months, like some of these projects obviously are)? Maybe Telescope is an exception, as I heard a lot about it in these forums, and I can’t really judge its adoption rate.

Don’t get me wrong: I am still quite enthusiastic about Meteor and don’t regret my decision so far. But I am really wondering where the real “killer apps” are. The only “really serious enterprise” app I’ve seen so far is Kadira, but that one’s directly related to the Meteor ecosystem.

(On my journey through these projects, I also encountered a quite interesting back-story on one of them: http://www.ryanglover.net/articles/proper-is-shutting-down-october-29th-2014/)

Are any of these built with React? Looking for React sample applications outside of simple-todos-react

(On my journey through these projects, I also encountered a quite interesting back-story on one of them: http://www.ryanglover.net/articles/proper-is-shutting-down-october-29th-2014/)

Agreed - Ryan did a great job on that post; just in-case others don’t know (or think that he’s given up on Meteor), Ryan is the mastermind behind the awesome info at The Meteor Chef.

Ah, I did not know its the same person. I really like The Meteor Chef!

A simple app to calculate and track the amount of calories we are consuming. 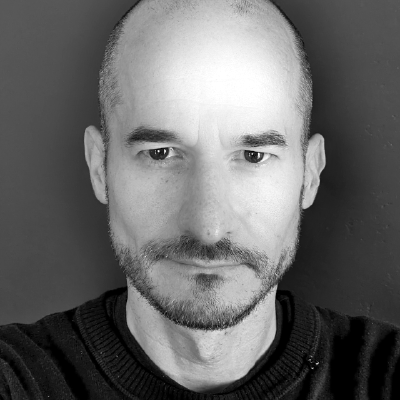 typhone - An open-source, meteor-based web service and app for controlling your smartphone from your desktop.

Deployed at http://typhone.xyz/ for use with the app in the play store (iOS submitted for review):

Please join in on the development if you have ideas on how computers and phones could work better together. The goal with making this open-source from the beginning was to allow us to build the best such app out there.

It’s a social network based on sharing economy principles where people support each other in practical-technical matters of life, live via videochat on your smartphone. For instance, if you want to repair a household appliance on a Saturday evening or need some support in solving a problem with your PC.