Some advice: Scalingo and Graphicsmagick?

Just a quick question:
As someone who doesn’t feel very confident with the deployment of a meteor-app scalingo sounds very promising to me: https://scalingo.com/meteorjs-hosting

To start, I’m CTO at Scalingo, we are completely compatible with graphicsmagick. Actually imagemagick is installed by default in the environment where the application is deployed. So graphicsmagick will be able to find the different utils it needs without doing anything special, just push your code

If something is not working as you wish, drop us an email at support [at] scalingo [dot] com, we’ll be glad to answer your interrogations.

Looking forward to deploy this weekend.

the deploy was amazing. Exactely what I was hoping for.
Everything up and running (with mongo and graphicsmagik installed) in about 5 minutes. Awesome!

A question about your packages:
How can I determine what package I need? I went with the s-size for now, since I’ll do some kind of small beta testing. But after that? Will I get some kind of warning message if too many users use my app? Or how does this generally work?

As a sidenote:
We’re not talking about millions of users.

Today, you can use our command line tool http://cli.scalingo.com and the command ‘scalingo stats’ to get system metrics about your app (cpu, memory consumption). From this data you’ll be able to estimate if you need to scale up or down. (You can also use Kadira data to get this information). In the near future we’ll setup some configurable warning, to let you know when your app is reaching some pikes.

Does it answer your question?

@soulou Do you also have XVFB available on your platform ? Was wondering because i’m using scalingo and i’m gonna need XVFB to launch Electron in some sort of fake display environment…

We’ve the imagemagick tools because there are used by a lot of people, however we do not include XVFB or any X.org tool in our default stack.

To add it to your application environment, you have to use a custom buildpack. It seems that some people already did it for Heroku and hopefully, we’re compatible.

You’ll have to try and use one of those: 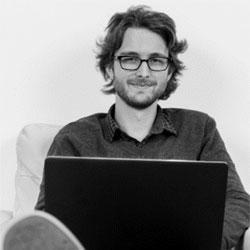 Contribute to xvfbbuildpack development by creating an account on GitHub. 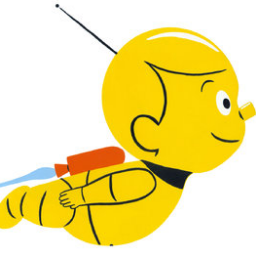 Here is our documentation to use multiple buildpacks: http://doc.scalingo.com/buildpacks/multi/

@soulou I’ve tried those a few month back (on heroku), but they just don’t work. I’ve even tried to do it from scratch, but it’s a nightmare, and following from some guys on Heroku Forum, it doesn’t look like it’s something who will get really workable anytime soon.

It doesn’t look like your planning on having some offers to get a server like on DO ?