Today is released the Typeloy version 1.7
It is a complete replacement of MUP (so no Docker) and this 1.7 version is full tested for SystemD support.
Multiple deploy on one SystemD server also work.

Standard deploy, without docker container, will be always supported, also when Typeloy will support Docker container (on the plan)

This is the only one deployment tool that fully work on SystemD personal VPS for now, and if you found some bug do not esitate to open an issue on github repo. 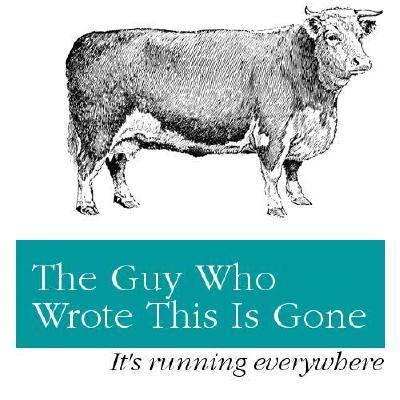 typeloy is a meteor application deployment tool written in typescript.

Thanks for your work!