What's the correct way of using Socket.io with Meteor?

Need a little advice on using Socket.io with Meteor.

I have an existing Node.js project that has two components.

I’d like to bring the client portion of the existing project into Meteor and have it sit behind a user login, as well as have Meteor handle success/failure depending on a Socket.io broadcast.

So the question is, what’s the correct way of implementing Socket.io and the client in Meteor?

Hey, how did this work out?

I’m looking at a similar situation, integrating a Socket.io component into Meteor.

I haven’t found a good solution, but these links were interesting: 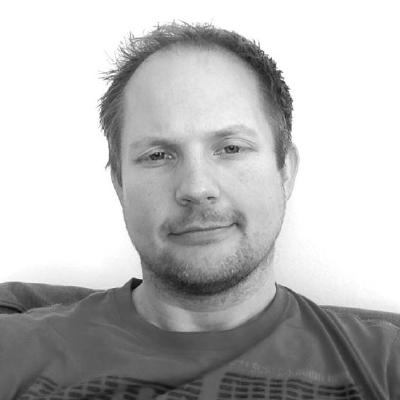 Meteor-EventDDP - A server and client event package, events via ddp

I’m thinking of simulating Socket.io with a hacked Meteor-EventDDP. Any other suggestions? 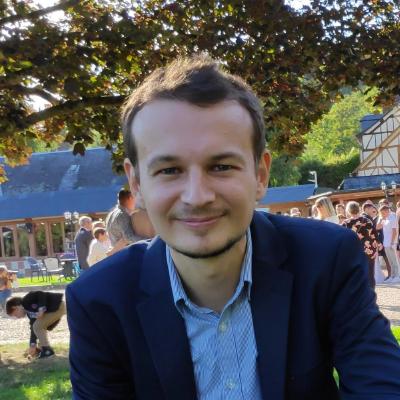 
good if you need basic websocket message chat-style functionality, and you don’t want to store the messages in the database.

In the above use case for getting the status of an upload, I would just use Meteor’s pub / sub as it is. I would suggest to insert an Upload Document into the database when the upload starts, not after it succeeds. If the upload fails the server can set a property on the Mongo Document and the client will be notified via pub / sub ‘changed’ which will occur on the Document.

Looking into this as well. Can socket.io be integrated with Meteor like we integrate socket with Express?