Where to find the old angular-meteor Socially tutorials? I can only see WhatsApp clone

Where does it say deprecated?

Hi, is not deprecated, i already asked to @UriGoldshtein and it said this:

sorry for the scary message! we just moved all the steps to WhatsApp tut. I’ve updated the message

now we have one great tut

it’s just easier to maintain and keep updated. there is also lot’s coming on the pipeline soon! 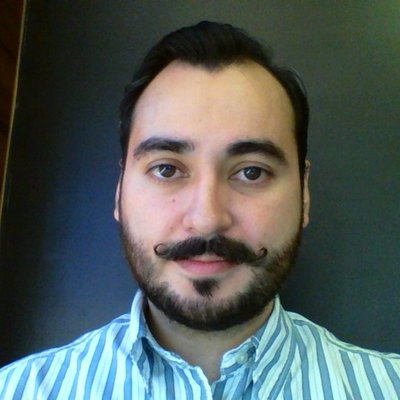 Hello @UriGoldshtein, what do you mean "deprecated" in the tutorial https://t.co/l1RCe3UNLL, i have spend many hours understanding it.
Urigo February 5, 2017, 3:36am #4

But we’ve migrated them into a single tutorial - the WhatsApp clone.
We also added some cool features to the new tutorial like moving between different version of the tutorial.

There is still more I’m planning to release soon, will announce it in a blog post in the next couple of weeks

@elpagano it would be nice to change this post’s title and first comment as it is very misleading.
I’ve changed it now, I hope it’s ok with you