Writing book/video tutorials. What do you want to learn?

What are the current topics that you guys would be interested in seeing more training with screencasts/blogs? I know there are a ton of awesome of resources out there, but I am also interested in making my own. I think I have an idea of what is relevant to beginners, but I really want to make resources that intermediate/experienced Meteor developers can use.

Some screencast ideas: React, Angular, data design, reactivity, routing, creating packages, optimization, building an app (chat/blog/file-upload), unit testing, acceptance testing, deploying etc. What do you want to learn personally or what do you think the community would most benefit from? I’m seriously all ears.

I will be launching a simple book on how to get started in MeteorJS. Any feedback would be great! You can sign up at http://meteorscreencasts.com if you’re interested in joining!

Thanks guys and happy coding,
-Scott

I’ve been driving myself nuts trying to properly integrate the new Meteor 1.3 ES2015 modules structure with my current React + Webpack app, so my vote is for a screencast explaining the right way to use/load npm packages (via node_modules).

I think there is a good bit of confusion surrounding the ‘best practices’ of Meteor + React apps, so any guidelines/patterns that you can provide in this area would be awesome!

Also global/local state management would be good topic. At the moment we already had Global Session -> Template reactive vars -> Redux like global state. Which approach is best, when and why?

+1 for React and Webpack. Have you worked with ES2015 much? I learned the ins and outs at a conference here in Atlanta, really love it but haven’t had to use it yet in my apps.

I’ll try to get these ideas on a topic board on my site to keep them organized. You should sign up to stay updated! http://meteorscreencasts.com

Thanks for the feedback! I definitely agree security and testing are not covered enough. I am curious have you attempted unit testing with Meteor and if so, did you use Jasmine or another framework?

What about end-to-end? I have not used Cucumber extensively. 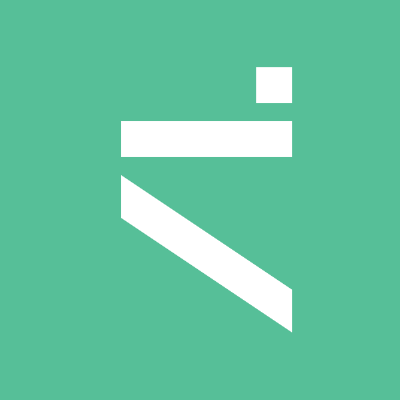 Some Angular 2.0 material to balance things.

I actually code in Angular at my day job. I’m going to dive into Angular 2 to see about migrating efforts from our current angular 1.3 app.

I learned a lot from this podcast, definitely appreciate the efforts of John Papa and Ward Bell and the Angular 2 guys. Worth a listen for sure.

I think the best place to start is just to integrate a basic app with Meteor+Angular 2.

I’m actually considering making the same app with Blaze, React, then Angular and highlighting the pros and cons of each. Would that be helpful to you or others trying out Angular 2?

Also, are you using Angular 2 in your current projects?