It’s apparantly always been in their terms and conditions, but I just saw this news article: 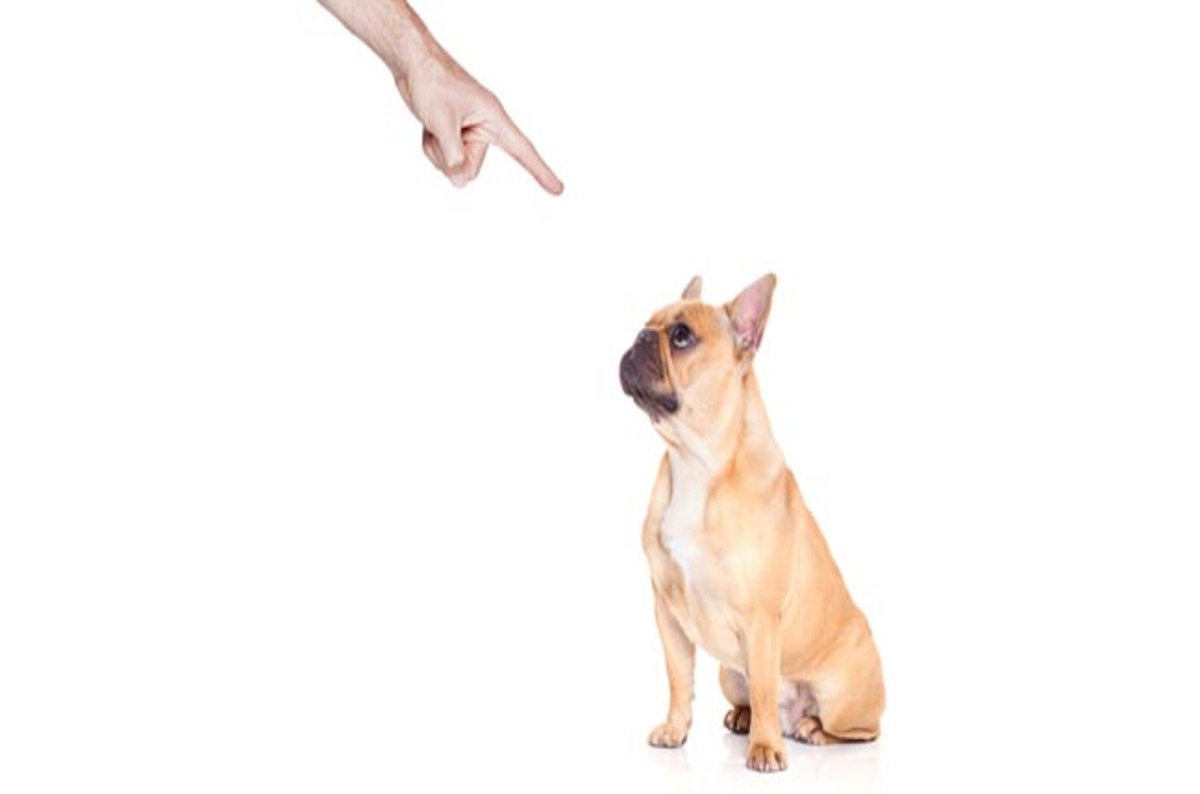 Apple has already smote JSPatch once this year


I’m guessing all Meteor apps are currently just flying under their radar? But it seems like Meteor should really disable the hot code push on the Cordova iOS build.
1 Like
waldgeist August 17, 2017, 8:30am #2

When I submitted my Meteor app, I had a dialog in place that informed users about an upcoming hot code push. Unfortunately, the guys at the Apple team saw this and asked me to remove this dialog. After I did, I could successfully submit my app, though it’s still doing HCP.

That is hilarious!
So they just told you to remove the dialog, not the HCP?
So this reviewer was okay with HCP as long as you do it in secret?

Hot code push has never been and still is not a problem.

The problem is the amount of extra “patching” some of those mentioned frameworks can do. Some can even update device related functions.

The type of hot code push that meteor does, namely, changing what’s contained within the web view, is not against the terms, unless the change you do is “substantial” from a user experience perspective.

So this reviewer was okay with HCP as long as you do it in secret?

I guess we just shouldn’t wake the sleeping dogs, as we say here.

I wish we could just boycott them altogether and move on to F-Droid. These guy make more than enough on their entry fees; especially Apple - a disgrace!

I’ve been having so many issues getting my app submitted. What plugins will get me passed minimum design functionality?

And I still cant get HCP working properly. It works some times and not others!

Recently submitted an app to Apple and it got approved without issue.

@SkyRooms I’ve been having issues as well with HCP but its isolated for cordova iOS 10.3 apps strictly. Have not discovered a proper fix yet. Theres a couple open issues on GitHub.

No issues with hot code pushing here too. All apps and updates have gone through without issues on Meteor Cordova.

Apple probably trying to cover up on people submitting app to store and then changing core functionality of their app once it’s published. Fairly understandable as hot code pushing can easily be exploited for scamming. For example if you push your app to store and then decide to add required accounts or such core functionality to it, you would need to resubmit your app instead of just doing it hot-code push way. Another thing that you could do with hot code pushing is that you could add some way to scam your users after apple review is done or completely change how your app works in non-approved way.

@waldgeist Sounds like apple testers do not have good guidelines yet on hot code pushing policies. Let’s see if they improve them later on.

Or scam Apple out of their 30% cut

by adding in-app purchases through PayPal, after the app has gone through the review. But yeah I think it’s quite reasonable of them, and their aim to create a safe place for their users.

@avalanche1 I think Google is very fair actually. I really doubt their aim is to make money from one time signup fees. I’m sure they’d be happy to waive the fee in the hope that you create the next Flappy Bird. But if there were no fees, people could easily create infinite accounts to upload malware and stuff. And for good or bad, they have very little gatekeeping.