Is there a way to easily generate forms in React like Autoform?

Using Autoform for Blaze is a real life saver. Easy and fast. But can we use it with React? Is there a alternative to be used with Collection2? Or is there a better way of doing it without these two for React?

Long answer: still nope - but I use formsy-material-ui cheerfully. You still get all the validation goodness of simple-schema on the server but have to do more work on the client

This project is working on something along those lines: https://atmospherejs.com/coniel/react-form-handler. There’s a discussion of that package here: [package] react-form-handler: Form creation and validation in React using SimpleSchema

I haven’t really needed to generate forms as such… but Redux + Redux-form is a great combination for wiring up a form, handing validation/errors and submission.

Pretty sure @abhiaiyer has worked on something…

Just wanted to quote what I said in another thread:

Why are people saying there’s no forms solution for React?

There’s so many out there, and these are the ones that I found that are decent:

With the arrival of 1.3, shouldn’t our search scope for solutions be bigger?

Im working on a forms package for Redux with Simple Schema support. Still very early but would love to chat with anyone about it. 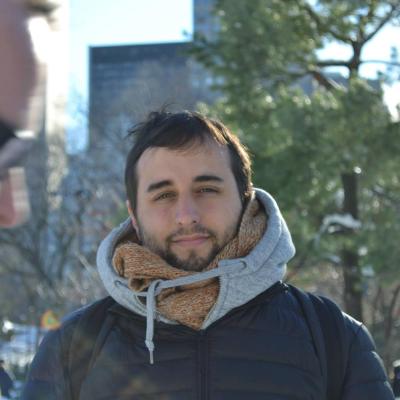 Have you looked at redux-form? It won’t generate a form but it will handle getting a hand written form into redux easily, and provides an easy way to specify defaults, submission and validation handlers.

Ofcourse I examined all prior art. But I just have different opinions in connecting redux state to forms. The goal in the most minimal way possible.

It would be nice if we could build on top of redux-form which is the most react forms toolset atm, with something like this but for our Simple Schema which is really useful: https://www.npmjs.com/package/redux-form-generator