This thread from November noted a Meteor Night set for tonight, Feb 23 2017. I just checked the usual Meteor Night url, http://livestream.meteor.com/, and found it forwarded to the Meteor YouTube page, which doesn’t seem to mention a Meteor Night tonight.

Is there an upcoming Meteor Night scheduled at this time?

I would think so. Here’s the Meetup link for tonight’s meeting: 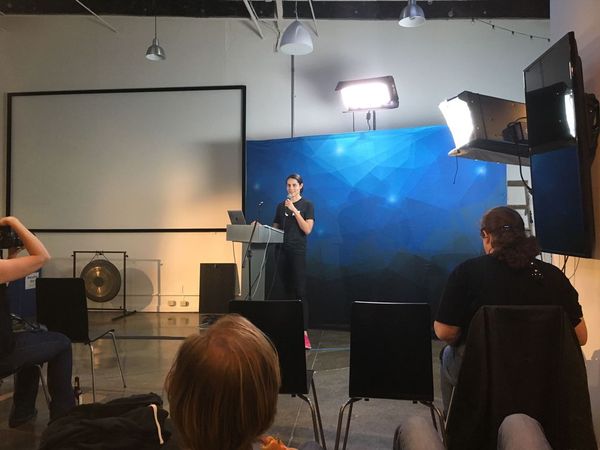 Hey we shut down the livestream page, but there will be a livestream on that youtube channel at the specified time!

Fantastic. I just found the livestream link per your feedback:

Hi - there is! Details here and we’ll work on a smarter redirect for the
next one: https://www.meetup.com/Meteor-SFBay/events/235111928/

I am getting this error on YouTube: “This video contains content from SME, who has blocked it in your country on copyright grounds.” … Canada blocked?

I get that same message here in Australia too.

Same here, “This video contains content from SME, who has blocked it in your country on copyright grounds.”

I get that same message here in Germany too…

And same message in Dubai, looking forward to see the video!

I am also getting the same error, here in India

I was able to watch some of it while the event was live, but now I’m getting that message, in California.

i hope they will reupload it to tube or somewhere else

Getting the same SME error in UK.

Yes, the take down was due to the music that was played during the information slides before the event kicked off. They will need to cut that part and re-upload.

We’ll try to get a new video up asap!

I got the same message in Baltimore

Is a link available yet to the video of the February Meteor Night? I checked the Meteor YouTube page but didn’t yet find it there.

Yeah come on sashko, it’s approaching on a week now and your did say asap, it’s not being treated as urgent enough!