The community needs to step their game and showcase some of the awesomeness you can build with Meteor. Because yes, Meteor still is an amazing tool. (Booh! to all this forum negativity - don’t feed the trolls)

I’ll start off myself with this small demo: http://document-timeline.meteor.com/
You can find the source of the app (React & Blaze) here if you want to build something similar: https://github.com/AntoBase/timeline

I’ll add a small screencast from a different - and even more awesome - app later.

What are you guys building? Can we see a screencast / demo?

Nobody has any cool stuff to show off?

Too busy building cool stuff! Nothing to show yet unfortunately.

@batist a suggested improvement to document-timeline: Make it work on mobile. I shared the link with a friend but he had trouble understanding the demo.

Badger is one of the Meteor apps that i’m working on that’s live. It’s a simple utility app that you can use to remind others with an SMS or push notification.

Just type in a message, schedule a time, and it will send out at a later date (due to iOS limitations it sends via a Twilio number not your number).

It using a Meteor microservice cluster, React, Redux, and RethinkDB (except for accounts).

Also on the app store here

Remind your friends and family to do something later. Schedule once, daily, weekly, and monthly. Set and forget it! They will receive it as a text message. We'll send you a push wh...

(sorry for the sloppy UI in the last pic, this is now resolved!)

It’s quite useful an app.

Just going to drop my latest project here, I made VNO (https://vno.mx/) which is an alcohol delivery app for México City, you can download it for iOS (https://vno.mx/ios) or Android (https://vno.mx/android) but unfortunately at the moment you need a mexican cell phone to register :s. But I’m uploading some screen shots so you can see what you are missing. Here’s a meteor package which renders lat/long data on a 3D globe :
http://worldview.meteor.com/ .
src : https://github.com/looshi/worldview
I mainly did it for fun and to learn a bit more about three.js and creating Meteor packages. Some questions:
Am I missing an Android version? And if there none, is there a specific reason? (technical?)
If you are using React, I’m assuming it’s not React native yet?

Thanks! Sorry for the delay, this one slipped by. There are actually 2 versions of Badger and the old one will be sunsetting soon. The old version has an Android app but is using Ionic (reg. not meteoric).

It’s using React Native but is not using the Meteor Node DDP adapter. The project started out as a new API for native apps to consume and then when V2 could not be built in native we built it in React Native, and by that time the rest api was done.

I may just retrofit the API of the older Android app to save time but eventually i’ll get a React Native version built. I need to do some refactoring first. I think I may need a push plugin which wasn’t available a few months ago.

Sorry for the long winded answer

Hoping to have RN Android soon after the iOS gets a tutorial and a few tweaks!

Looking pretty slick! What css/layout framework did you build this in?

No pretty UI, but cool nonetheless: here’s a simple example written with corto that lets you connect your C applications to Meteor with just a few lines of code:

It uses our Corto DDP server to serve up data to a Meteor client, which can then access it like a regular collection.

I used Meteoric but I customized it a lot.

I am a self taught beginner. Here is my app: 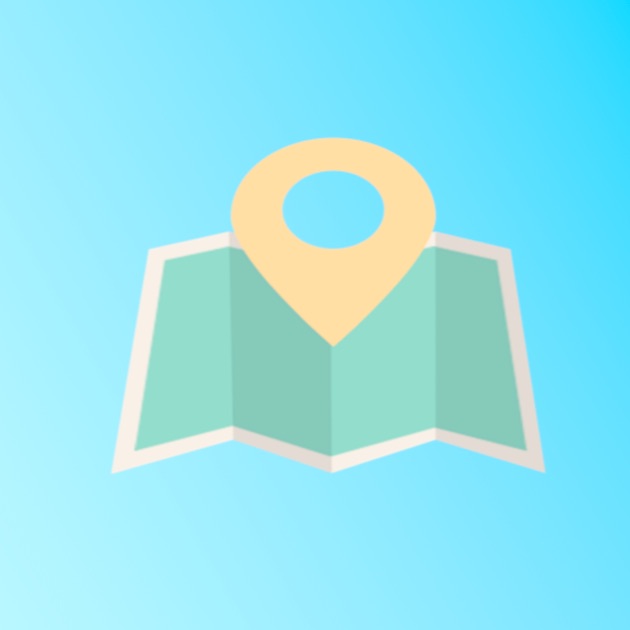 Jariv on the App Store

The app allows you to send a one-use link to a friend, to show him your live position.

What do you think?