Finally, after going through endless issues, I was able to deploy a Meteor v.1.4.2.3 app to DigitalOcean and Compose.

As it looks like Mup is not being maintained anymore, and Galaxy was always far to expensive for a MVP app, what are the present day best hosting options for Meteor apps?

I’m a Meteor user since January 2015, and saw this awesome Framework evolve. I remember when everything was smooth and seamlessly coherent and integrated. Boy those days are really over!

Well, back to the topic: Please anyone, list the best hosting alternatives in terms of price, easiness to deploy, features.

Hi guys! I’ve been working with Meteor since 1.0 and I think I’m ready to create a new portfolio site in Meteor. I was wondering if you guys knew of any decent host that I can pay between USD $5-10 a month for? At work I use Modulus and Compose but I don’t want to pay $18 for my DB yet. At least not until I make my app. DigitalOcean? Heroku? Modulus? What are you paying?

I am using NodeChef to host two apps. They have been great. No complaints.
I loved Galaxy - but like you said, quite expensive when you consider you need to source your own DB hosting.
NodeChef is $9US a month.

Prior to using NodeChef I was using DigitalOcean, which was fine - but I just wasn’t confident in my ability to maintain the server and keep it up to date with security patches and what not. I ran into issues where I would run an update on the server update and break something…

I also didn’t fully understand how node apps worked on a server, so that contributed to the confusion.

As a test I hosted my app on heroku and mlab for free .https://github.com/AdmitHub/meteor-buildpack-horse

mup works just fine with 1.4, but you have to change the dockerImage option to abernix/meteord:base.

There was also this issue with the MONGO_OPLOG_URL with the & and ? parameters, and single vs double quotes. Also, on Windows, you have to run mup.cmd deploy instead of the standard command for it to work. And none of that is explained anywhere on the documentation.

Phusion Passenger gets a big +1 from me. It has a great walkthrough guide on how to deploy a Meteor app and with your own server so the cost is whatever you want it to be.

I’m currently working on a hosting platform that supports Meteor (out of the box) aimed at developers that “just want to deploy their project” without any hassle and expensive bills. If you’re willing, we’d love to have you on-board as an early tester, no strings attached.

If you’re looking for a production-ready platform, we’re looking to launch our product in early February.

You may also like to take a look at rompli.com by @khamoud. Simple Meteor deployments, up/down scaling and migrated updates.

Another +1 for Phusion Passenger.

Vultr(cloud servers) always have coupons for a few free months worth of hosting, just for signing up. Of course, rolling your own is a little trickier than using something like Galaxy but you’ll save money and gain the experience of doing it yourself.

One quirk with Passenger is that each app gets its own user account(if you do it using Ubuntu). I initially ran into problems with other services using port 80 so I couldn’t start the passenger server. If you go this route, use nginx.

Thanks for the shout out! I have a few more exciting things coming in the future as well.

If you need help dockerizing your meteor app you can read some tutorials I wrote:

How to dockerize a Meteor.js App – Kris Hamoud – Medium

How to dockerize a Meteor 1.4+ app – Kris Hamoud – Medium

This is for meteor applications version 1.4 and above.

Also, you can message me on here or find my contact info on the FAQ

I’ve been using Clever Cloud since May. I’ve been very happy with it. Good backend interface, very affordable, pretty good support when needed. Not Meteor-focused, but their Node container works just fine with the right setup. They can host databases too but I’ve got my database on mLab. Note that Clever Cloud is based in France and only has servers there and in Montreal, Canada.

I tried the DigitalOcean route, but like others have said, I’d rather not be responsible for the upkeep of a server, even though I’ve got some years of devops experience. These new IaaS offerings are so nice…

I’ve been doing some tests both with deploying using PM2-Meteor and Passenger on Scaleway. Here’s my initial experience:

PM2-Meteor
PM2-Meteor is probably the best Mup replacement. You do need to install some essentials on your server but once you’ve set it up deployment is fast and fluid. There is a tutorial but it is lacking some essential details, so make sure to have a look at these scripts. I especially like fast access to logs on all instances, and that it uses all cores (cluster mode) enabling zero-downtime deploys.

EDIT: Note that PM2 does not support sticky session. Although this doesn’t seem to be a major issue for most app, as far as I read.

Passenger
Their Meteor tutorial is very good but I still did run into many Ubuntu related issues (and you need to have nginx installed prior to Passenger) and issues with Meteor settings.

And man, it’s a shitload of work to make your first deploy. After that, yes you can use/write a script to do it for you (they even provide an example), but the initial server setup takes a lot of effort. I cannot imagine having to setup multiple servers…

Another thing I noticed is that unlike PM2, Passenger only provides zero-downtime deployments in its enterprise version.. PM2 does this by default in cluster mode.

Compared to MUP
Both options require you to have much more knowledge about devops than Mup, but I also feel that Mup is like a black box that either works, or it really doesn’t. Either way you have to learn Nginx to make the setup production-proof.

Personally I think I’m going to use PM2-Meteor from now.

Either way you have to learn Nginx to make the setup production-proof.

I recently stood up Nginx in from of my Mup/Meteor deployment. I had issues with my site reloading at first, but took out the cache from the Nginx config and that seems to have stop it. Do you have any tips on Nginx config and/or using/managing Nginx in general? And are there any monitoring tools for Nginx that might make my life easer?

I'd like to sing some praises to Scalingo here

I've chosen them over galaxy for several reasons: 1. Galaxy didn't offer european servers by that time. Scalingo hosts in France. (now Galaxy offers aws servers in Ireland in spite of many requests in favor of Frankfurt

I really don’t see why anyone would go for Heroku. It’s expensive, and Galaxy is just the most tailored Meteor hosting platform.

IMO, there are 2 options.

I’m actually on Heroku with a project, and I think that the price is really affordable… But you have to pay the DB separatelly (because their internal options aren’t suitable). You have also a bunch of free running-hours to develop the application before releasing in production.

It’s really easy to deploy on Heroku, you set the puildpack, push the code to the git repository and they manage to download everything needed, build and deploy. The only disavantage is that meteor isn’t officially supported so you depend on a third party for the buildpack (but you can fork it and manage it as you prefer).

Galaxy and Atlas has been pretty great.

I would just like to point out, free mLab database works perfectly fine with Galaxy.

Galaxy is still a bit more expensive than NodeChef, but is not quite as expensive as it seems at first glance. I personally do not paying an extra $10-15 just for the convenience in fast deployment without issues.

Our team has been able to easily do daily deployments as well as emergency updates, in our production app, flawlessly.

Have been very happy with Scalingo. The new free and automated SSL certificates is awesome to: 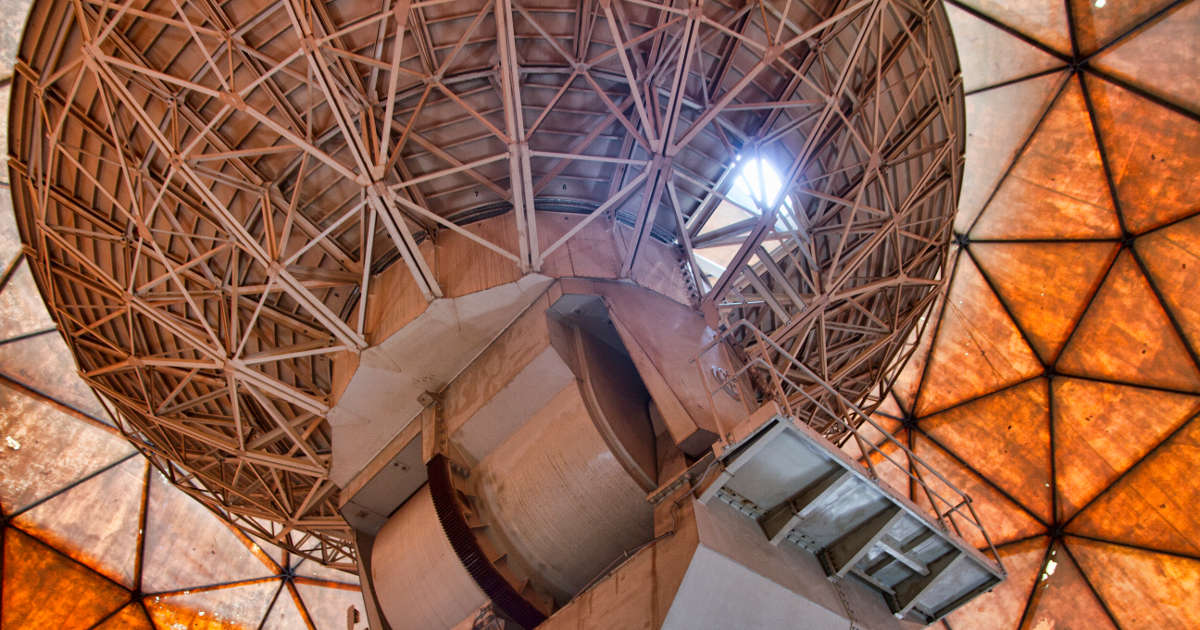 The elves at Scalingo have been working hard to end the year 2016 in beauty. The gift they left at the foot of the Christmas tree is a wonderful Let’s E...